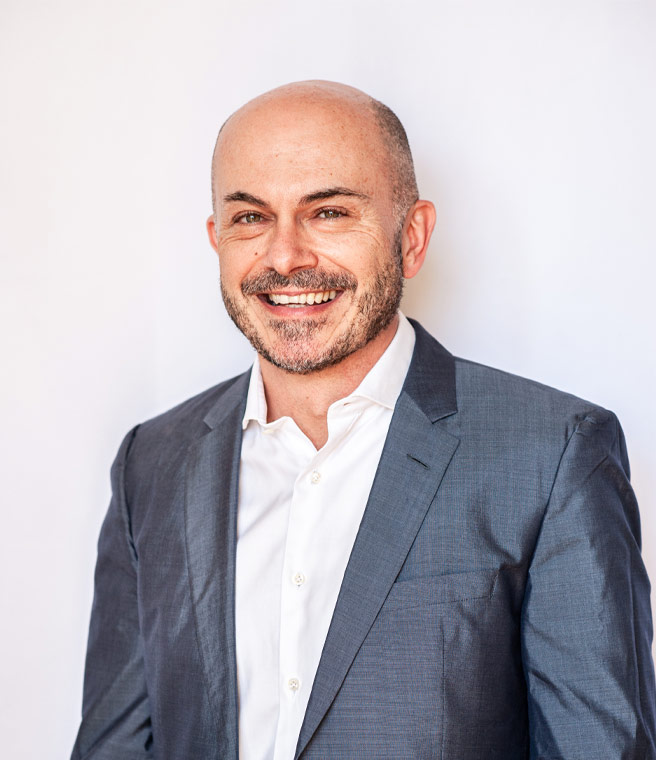 Peli Products, a subsidiary of Pelican Products, Inc., the global leader in the design and manufacture of high-performance protective cases, temperature-controlled packaging solutions and advanced portable lighting systems, is pleased to announce several organizational changes within the Sales and Marketing departments to increase efficiencies and to position the company for continued growth, effective April 1, 2022.

A key part of this reorganisation is the promotion of Francesco Della Mora to Vice President of Sales and Marketing EMEAI. In his new role, Della Mora will be reporting directly to Piero Marigo, President of International Business EMEAI, Asia and Australia, as previously announced. Prior to this appointment, Della Mora has served, since 2015, as Director of Sales for Continental Europe, role in which he successfully drove Peli’s commercial activities to a higher level across that region by implementing ground-breaking sales strategies and bringing an extraordinary increase of sales of 30% while building long-lasting customer relationships within the company’s distribution network and direct customers.

“With Francesco’s success in both executive sales and operational roles we can maximize his impact on our business by placing full ownership of Sales and Marketing under his proven leadership,” said Marigo.

As a result of this promotion, Paul Bates, Senior Director of Sales UK and Emerging Markets and Estefania Fenoy, Marketing and Communications Director for EMEAI are now reporting to Della Mora.

“These promotions within the Sales organisation will help the company going through its next phase of growth and evolution,” appointed Della Mora. “All promoted individuals bring unique knowledge, high-dedication and the right skills to strengthen the alliances with our customers. The coordination of the Sales and Marketing departments under a single leadership will ensure that our way to market strategies are executed effectively”