In its constant quest for innovation and enhancement of products performance, Peli™ Products - the global leader in the design and manufacture of advanced lighting systems - has substantially increased 9 Lights’ lumen output at no extra cost. With this initiative, the Manufacturer wants to increase the value offered to its customers by rising the light power of some of its most popular models, some of them up to 134%, while keeping the same competitive price.

Out of the 9 Lumen-increased lights, 5 of them include tactical torches and 4 Remote Area Lighting Systems (RALS). Some of them had also been upgraded with additional features aimed to maintain the customers’ trust by offering high-end products with the most advanced technologies. A selection of the enhanced models will be showcased at Milipol Show in Paris (Stand H037).

In addition to the lumens improvement, a 12v Power Port, a Dual USB Power Adapter and Bluetooth™ Activation has been added to these models. 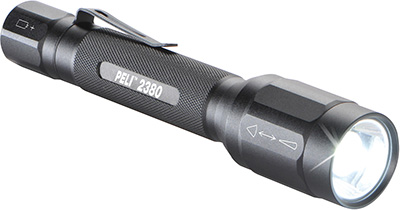